This article is dedicated to those, who underestimate the power of RAW format.

As soon as I was introduced to camera RAW format, I couldn’t believe how easier editing could be. Instead of spending hours on adjusting white balance by selecting numerous colour channels individually, same process can be done in seconds by tweaking the colour temperature and tint settings.

Regarding image brightness, if the settings were messed up resulting in underexposed or overexposed shots, this can be fixed by the use of RAW format features with less quality loss, in comparison to JPEG images.

Before I decided to conduct this experiment, I was particularly interested how significant the quality loss is. Thus, I took an underexposed shot for reason, in order to try my editing skills in RAW and JPEG formats and compare the results. Of course I expected to see a dramatic difference between the quality of RAW and JPEG retouch. 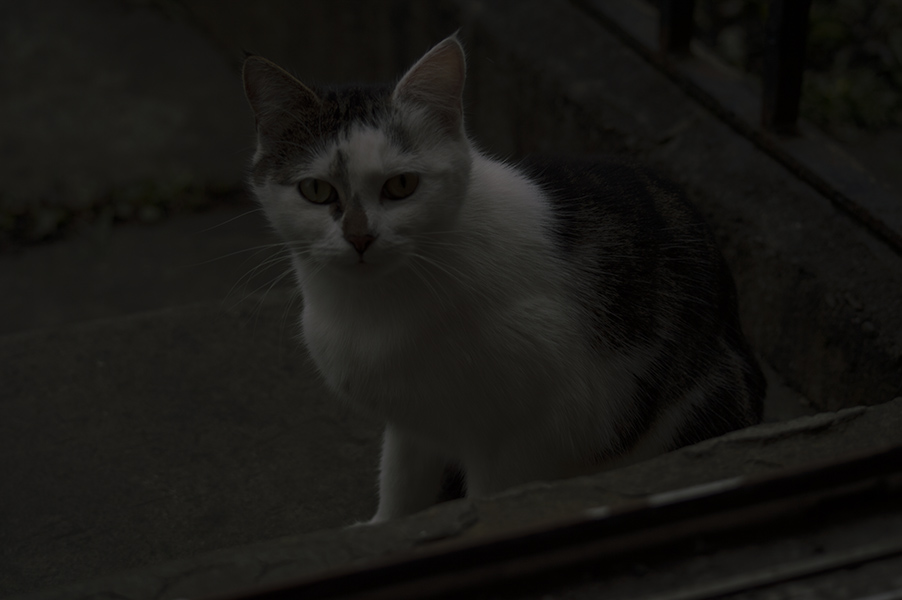 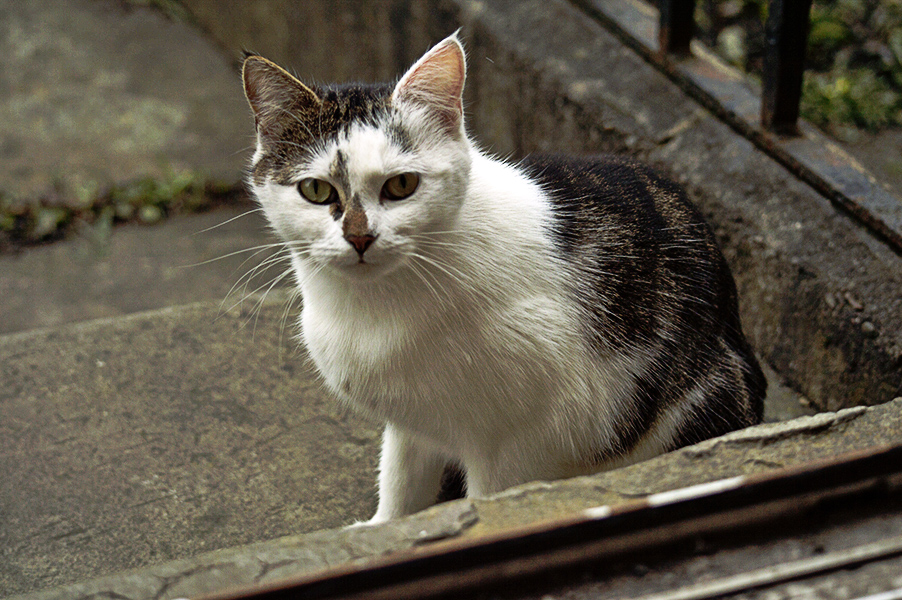 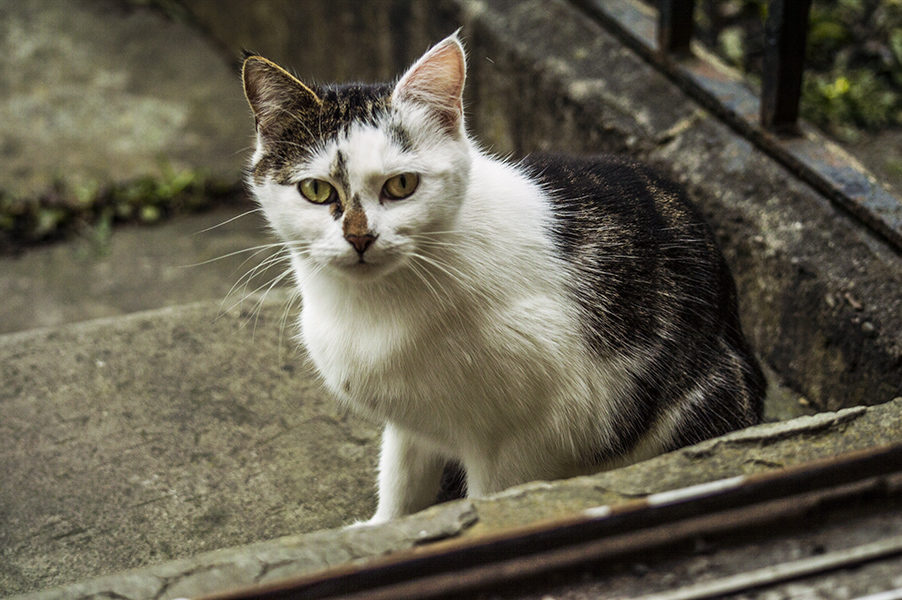 At the first glance, both results look more or less similar. But if you look into the details, you might notice how less noisy the RAW result is. In addition, the shadow lightening and highlight darkening adjustment worked more effectively in RAW version (have a look at the cat’s eyes).

Moreover, not only the quality is better in the RAW example, but also I spent much less time on retouch, in comparison to the JPG version, which makes the outcome of this experiment obvious: RAW format is crucial for editing.

Here is another example of editing extremely dark shot, however this time I accidentally messed up the camera settings, unlike at the previous example. 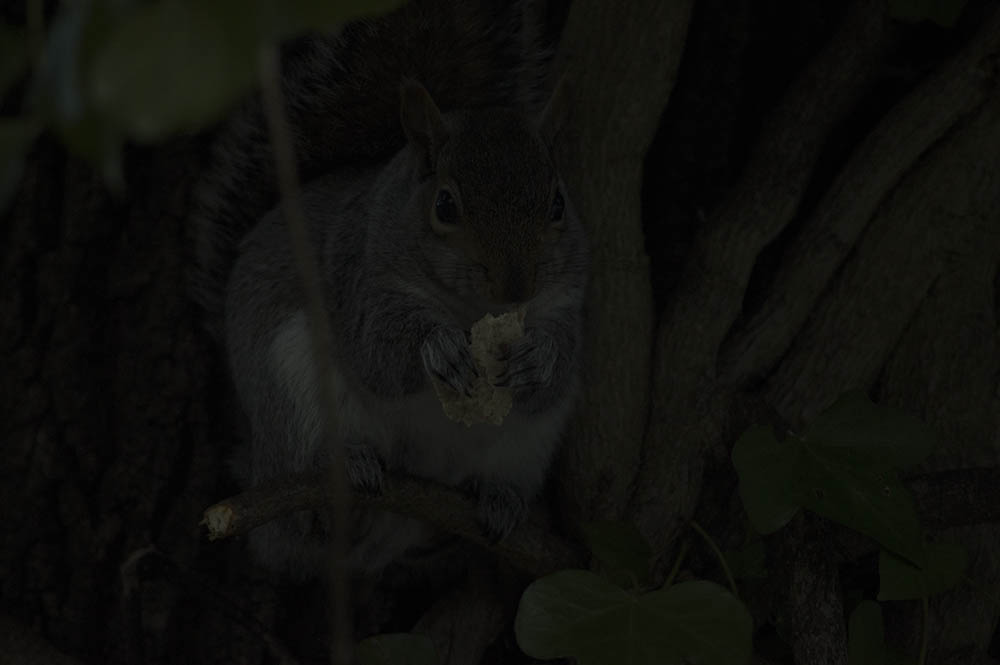 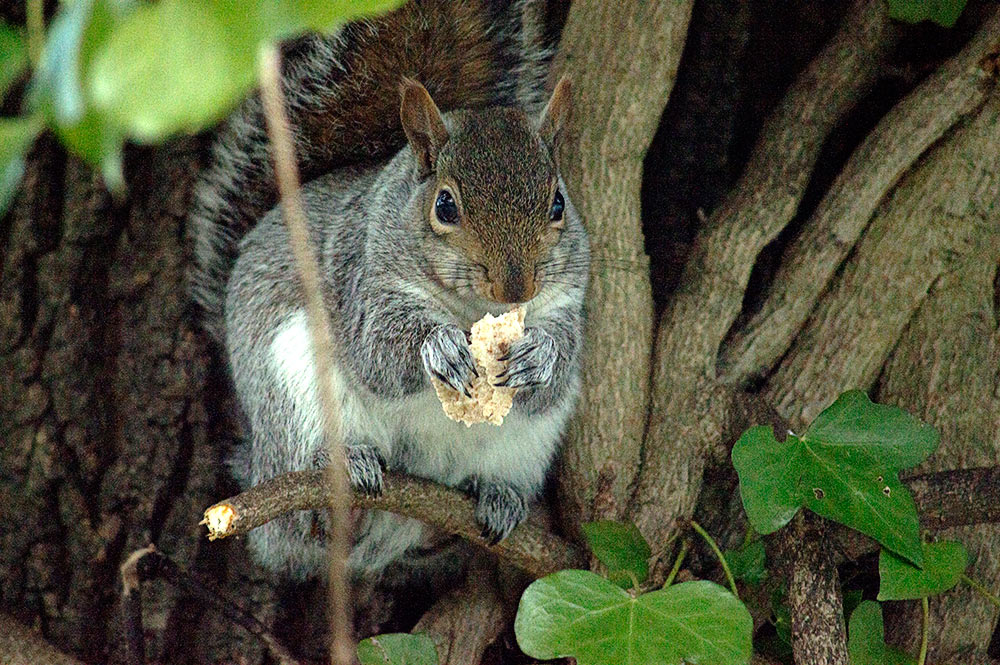 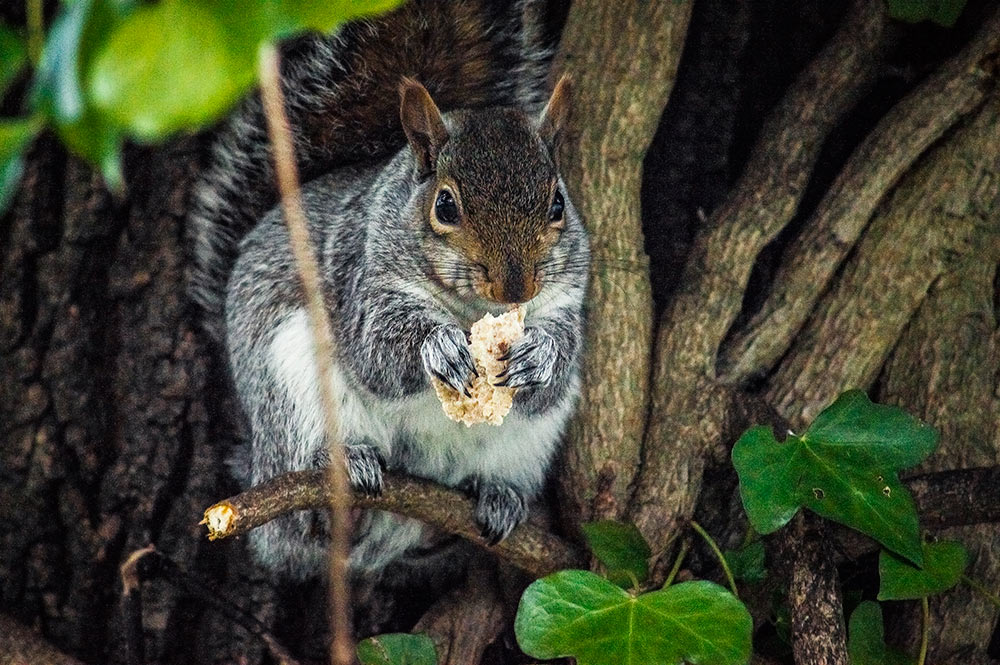 In my opinion, the difference is less noticeable. Because the original picture was too dark, both photographs came out poor quality. But still, the RAW image has significantly less colour noise than the JPEG one.

To prove the superiority of the RAW editing once again, I’ll show you some more examples, namely, how I managed to pull out colour information from images where white balance was set incorrectly. 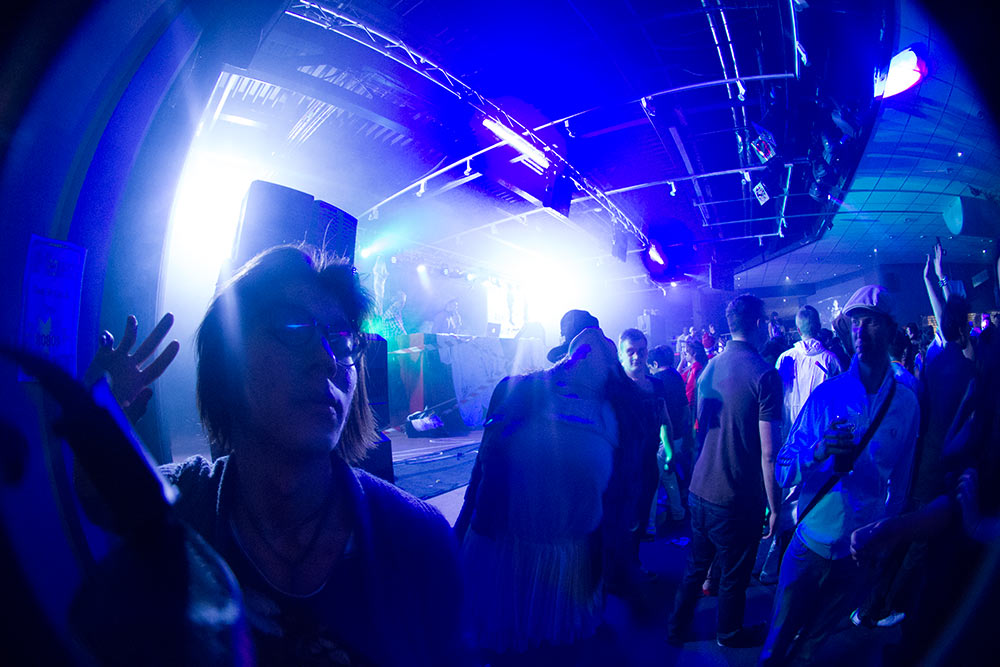 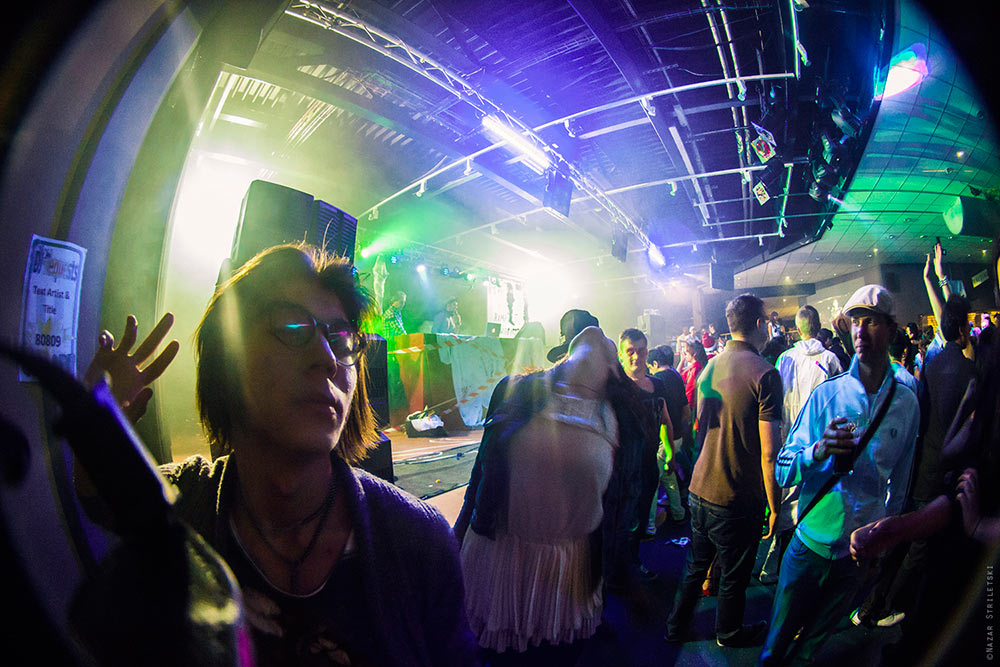 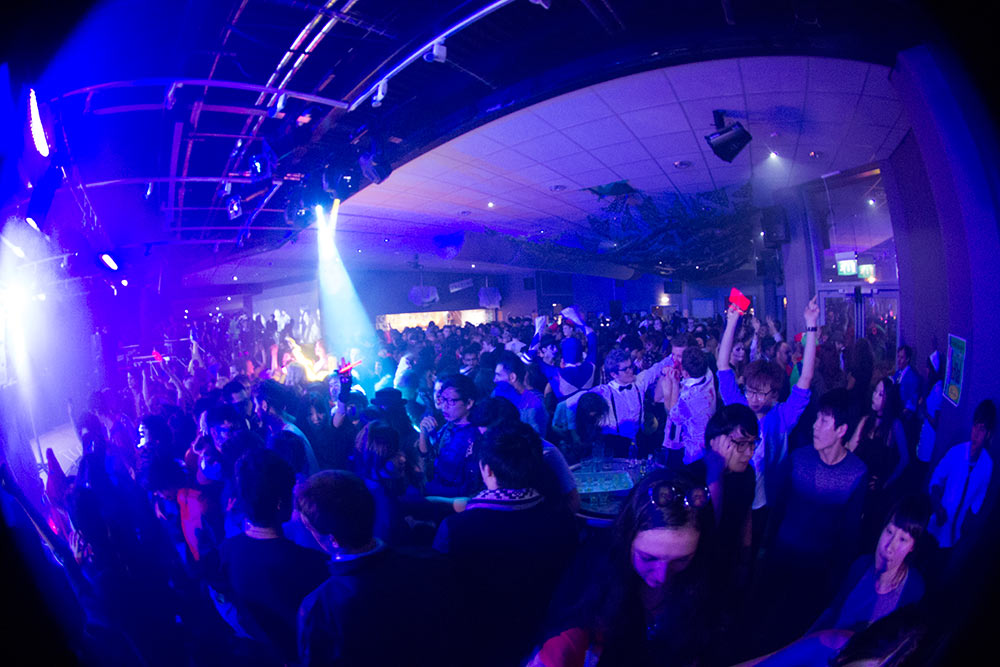 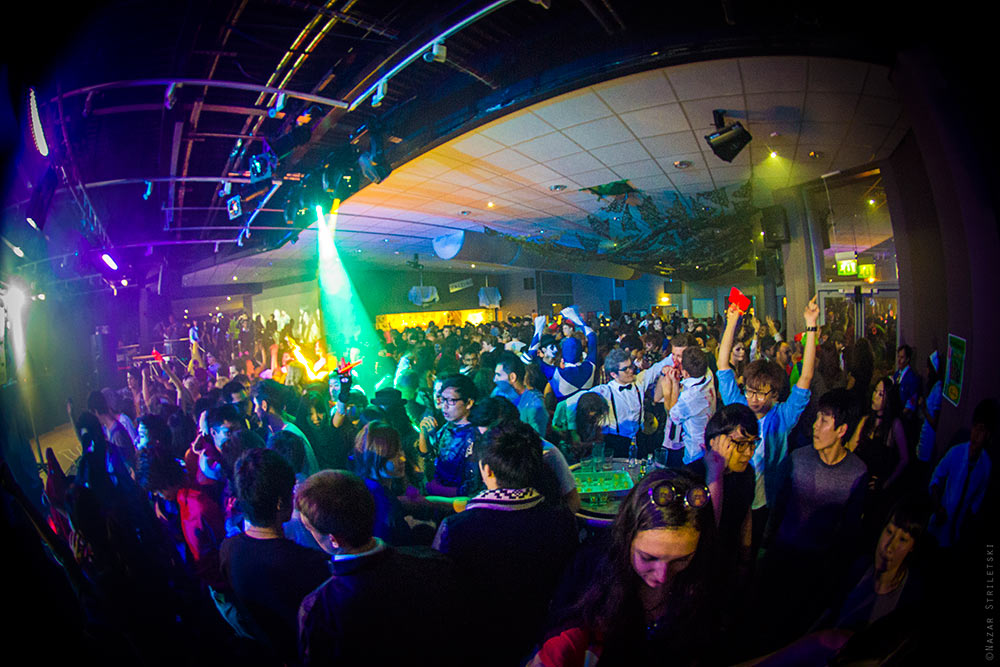 All this can be done literally in seconds, by adjusting Colour Temperature and Tint settings. 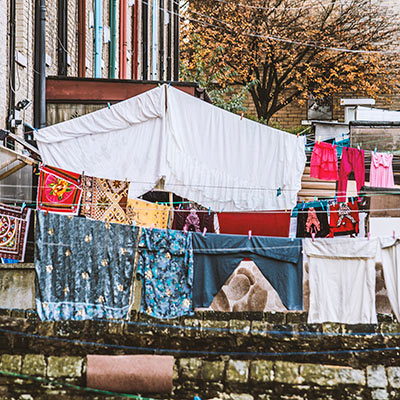